Stop The 442 System Of Education In Ghana, The 4 Locals, 4 Western And 2 Arabs Can’t Solve Our Problems – Onipayede Ossom Teye 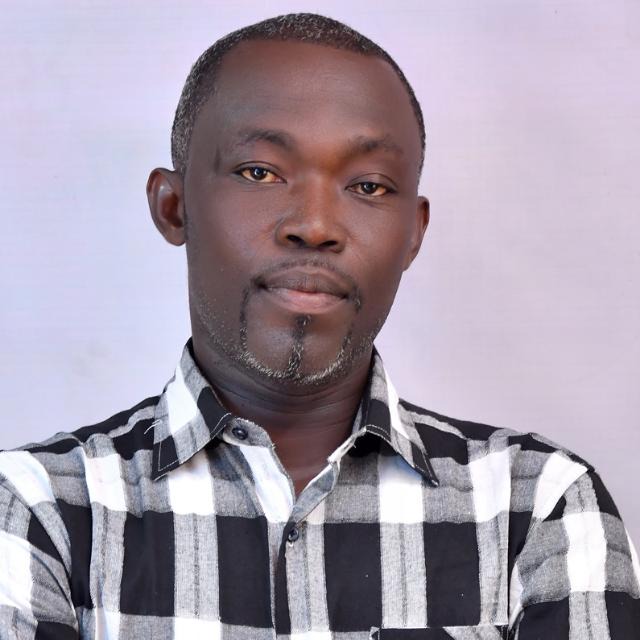 A prominent citizen of Ghana and technocrat, Mr Onipayede Osom Teye has revealed that it’s about time the nation, Ghana did away with the kind of educational system in the country which he likened to 442 system.

According to him, Ghana would take lead in development in Africa if the nation can move away from the 4,4,2 system of education. “this 4 Local, 4 Western, 2 Arab blend of education is killing our productions and only giving us quality grammar. In our schools there are local language teachers but local languages are not allowed to be spoken in the schools” – Onipayede said.

He added that it is his fervent prayer and hope that a day is coming where people will understand that all languages are equal, it’s just a means of communication like the sign language, and it will be better we have people working than just talking. “Talking is not the ability, sign or proof for working but the intelligent for thinking, problems solving and strength is the requirement, that’s what a country needs to boost economy not just a language”.- He added.

Moreover, the noble and proud Ghanaian said if the owners of the language are not complaining why must the adopters be so concerned about its quality? He asked.

However, he said it is wrong to measure the performance of the vetting committee by English proficiency which he said does not boost the country’s economy.

He concluded by saying that the problem of Africa is known and can be solved just that those who are mandated to solve are selfish and not ready to do that.

“Africa problem is well known and can be solved by any African including children, but those mandatory to solve wish it stays forever because the problems are their golden opportunity for selfish gain” – he maintained.